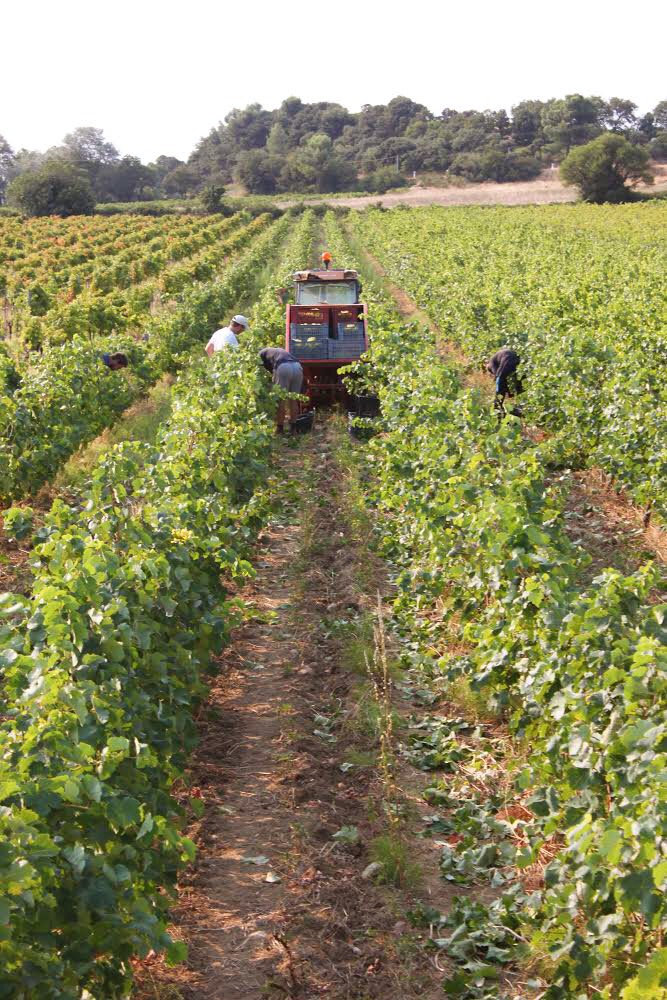 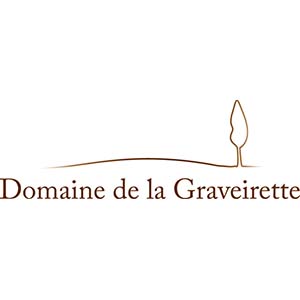 Nestled between the towns of Orange, Avignon, and Carpentras in the Vaucluse is where you’ll find our winery, with the Dentelles de Montmirail and Mont Ventoux to the east and the hills of Châteauneuf-du-Pape to the west.After the studies at Beaune in Burgundy, Julien Mus owner and winemaker, returned to Bédarrides, the village where He was born. In 2005, with the intent and desire to craft his own wines, ones of quality and character, He branched out on my own to found Domaine de la Graveirette. More than a decade later we remain committed to that early mission and have since begun farming and vinifying biodynamically (certified by Demeter since 2015).We now produce wines under the appellations Châteaneuf-du-Pape, Côtes du Rhône, and Vin de Pays de Vau- cluse and Principauté d’Orange, with the same care given to each parcel of vines. The goal is that among our selection every person is able to find a wine that they love. 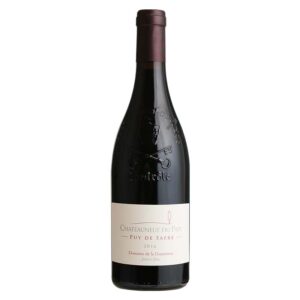 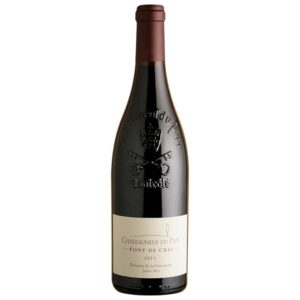 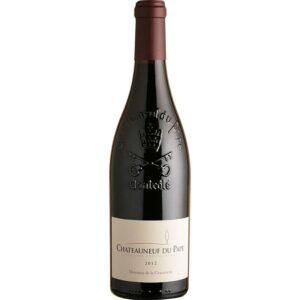 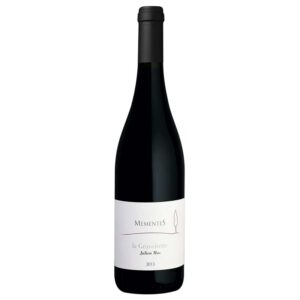 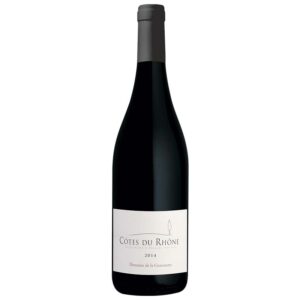 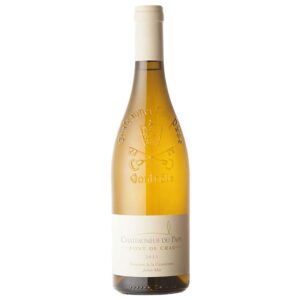 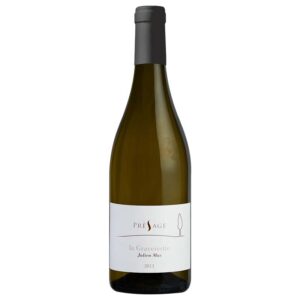 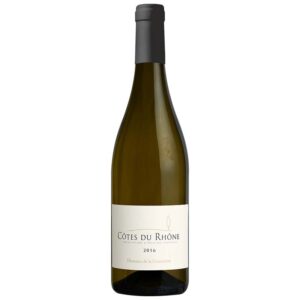