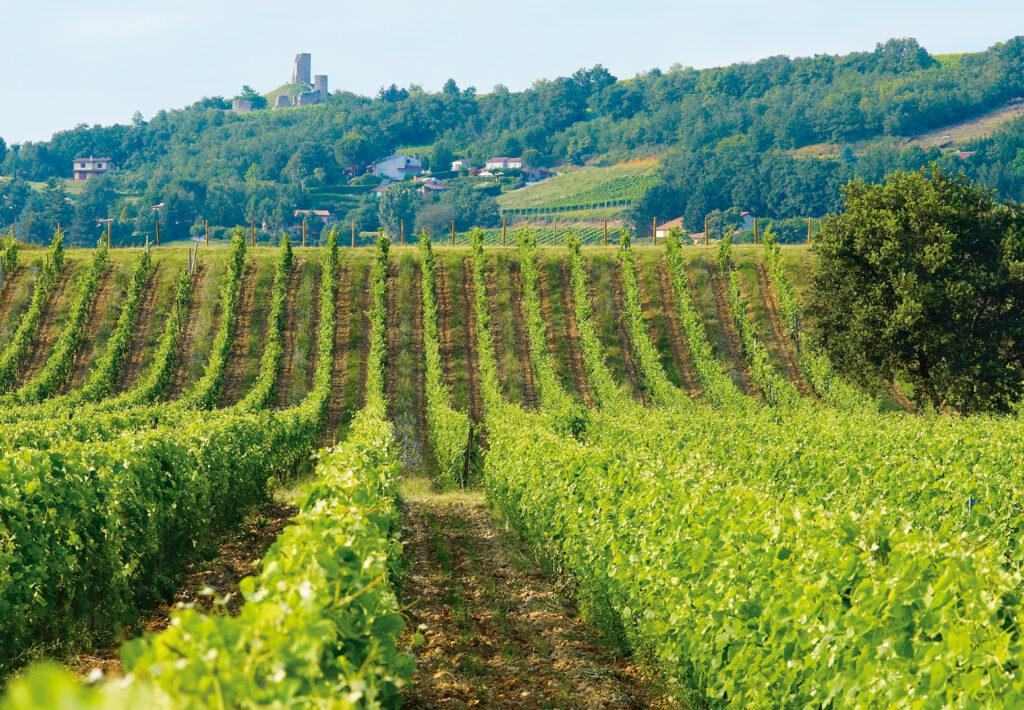 Founded 160 years ago in the heart of the northern Côtes du Rhône, Delas Frères today crafts world class wines from both northern and southern Rhône.Tending the steep sloping vineyards, which total some 30 hectares of vines. Crafted by winemaker Jacques Grange (who is originally from Burgundy), the wines from Delas Freres epitomise finesse and elegance. Recent vintages from the vineyards of Hermitage, Crozes-Hermitage, Chateauneuf-du-Pape, Côte Rôtie, Condrieu, Côtes-du- Rhône and Côtes-du-Ventoux have been lauded in the press for their intensity of flavour and excellent value.The winery was founded in 1835 when Charles Audibert and Philippe Delas bought Maisons Junique, a 40-year- old winery which they renamed Audibert & Delas. Philippe Delas had two sons, Henri and Florentin. The latter married the daughter of Charles Audibert, further strengthening the bond between the two families. In 1924, the brothers succeeded to the founders and changed the name of the house to Delas Freres. The winery had become one of the major houses in the Northern Rhone, where it owned and controlled vineyards in Hermitage, Cornas, Côte Rôtie, and Condrieu. In 1993 Delas Frères became part of the Champagne Louis Roederer group, which shares a similar family owned history and pursuit of excellence 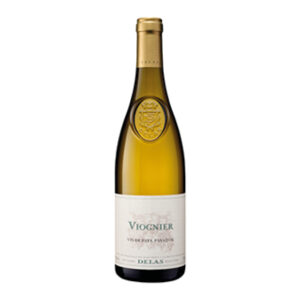 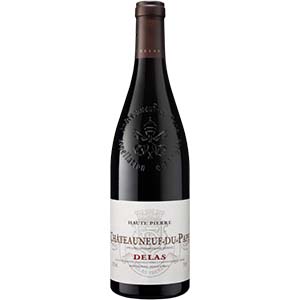 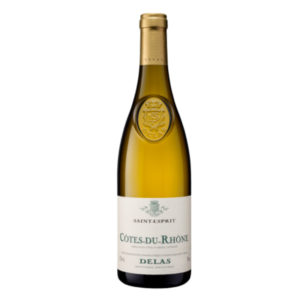 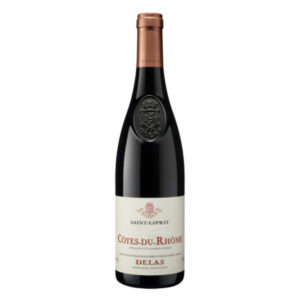